£0.00 Basket
Previously detoxpeople, we’ve rebranded and launched a new site, we hope you enjoy using it.

In 2009, following a family health scare, the Director of Lipolife began research into the European manufacture of a Liposomal Vitamin C product.

At that time, only American liposomal products existed on the UK and European market and it was felt that these products lacked any clinical evidence as to their efficacy and contained ingredients not suitable for a high-quality food supplement.

Following an introduction between interested parties in 2010, the first meeting between Lipolife and a highly experienced pharmacist took place.  At the time, the pharmacist and his team were leading nutraceutical manufacturers specialising in unique formulations for pharmacies and small businesses but were yet to explore liposomal encapsulation technology.

What is liposomal delivery?

Did you know almost all supplements are degraded by your body without giving the nutrient a chance to do any good?  This means many people are taking vitamins and spending money on them for little or no reason.

Oral ingestion is convenient and easy to administer, especially when compared with intravenous delivery, however digestive enzymes, stomach acids, bile salts and various gut flora degrade the nutrients and result in how much (or little) of the nutrient reaches systemic circulation.

Lipolife liposomal technology overcomes the problem of poor bioavailability by encapsulating these nutrients into very small multi-layer spheres or liposomes.  By doing this we are able to mimic the actual cellular delivery and absorption mechanism of the body.

Correctly formulated liposomal products provide improved systemic and cellular absorption of nutrients.  Biocompatible liposomes have intraoral and lymphatic absorption capabilities, impacting systemic circulation in a way that until now only intravenous therapies could achieve. Additionally, lymphatic delivery via liposomes bypasses the first-pass metabolism in the liver.

These liposomal packages of nutrition are absorbed through the small intestine and enter the bloodstream. When they reach a cell where they are needed, they fuse with the cell membrane and the nutritional content is absorbed.

Both fat and water-soluble nutrients can be encapsulated inside liposomes which makes liposomal formulas extremely versatile and capable of being host to many different nutrients.

In January 2012, Lipolife launched a Liposomal Vitamin C to the UK market;

Lipolife began working closely with leading practitioners, doctors and clinics in the UK to provide liposomal products to those who would benefit most.  New formulations were researched and brought to market and the name Lipolife soon became synonymous with superior quality and efficacy.

Lipolife continues to innovate new formulations, collaborating with doctors and leading academics in the field of nanotechnology to remain at the forefront of the food supplement industry.

In our opinion, Lipolife represent the very best in Liposomal Encapsulation Technology. 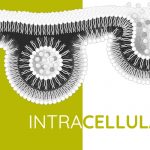 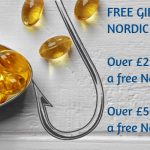 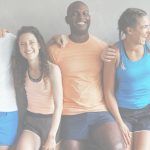 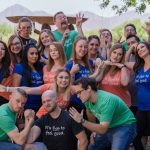 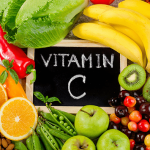 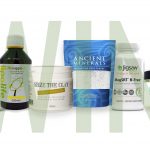